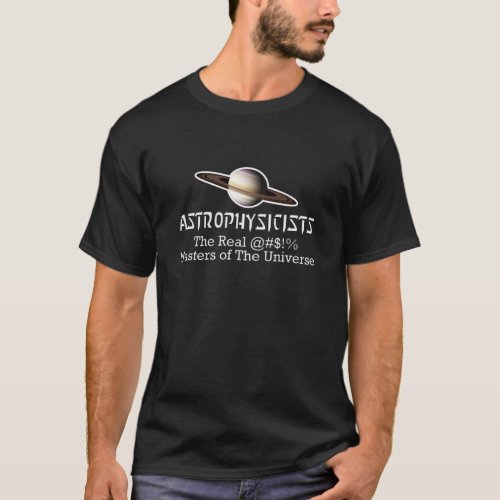 Astrophysics (Greek: Astro - meaning "star", and Greek: physis â€“ Ï†ÏÏƒÎ¹Ï‚ - meaning "nature") is the branch of astronomy that deals with the physics of the universe, including the physical properties of celestial objects, as well as their interactions and behavior. Among the objects studied are galaxies, stars, planets, exoplanets, the interstellar medium and the cosmic microwave background. Their emissions are examined across all parts of the electromagnetic spectrum, and the properties examined include luminosity, density, temperature, and chemical composition. Because astrophysics is a very broad subject, astrophysicists typically apply many disciplines of physics, including mechanics, electromagnetism, statistical mechanics, thermodynamics, quantum mechanics, relativity, nuclear and particle physics, and atomic and molecular physics. In practice, modern astronomical research involves a substantial amount of physics. The name of a university's department ("astrophysics" or "astronomy") often has to do more with the department's history than with the contents of the programs. Astrophysics can be studied at the bachelors, masters, and Ph.D. levels in aerospace engineering, physics, or astronomy departments at many universities.